When I was a kid, I used to sneak into the movies when we went to the beach. It was a small theater with a box office window on the outside. During the off season, there was rarely anyone inside the glass doors to rip tickets. If I walked in like I belonged, no one gave me a second glance. 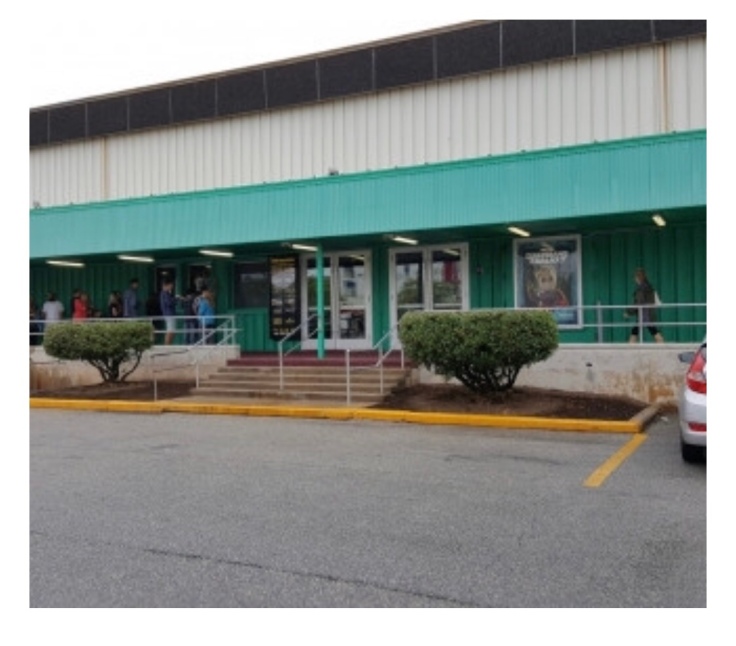 I did feel like I belonged. A dark movie theater has always been my favorite place to eat large quantities of small candies and cry. The crying part used to be a secret until my youngest daughter started looking over during sad parts of a movie. It gives her pleasure to see my eyes moist with tears or the betrayal of one spilling down my cheek. She tears up too during sad parts so I don’t think she’s mocking me. I think she likes to know that I cry too when I’m sad. Anyway, the joke’s on her because I also tear up during happy parts.

These are some of the movies I snuck into or begrudgingly paid to see at the beach. The Breakfast Club. Neverending Story. The Karate Kid Part II. Coming to America. Legal Eagles. Possibly St. Elmo’s Fire but either I didn’t or it was so adult and boring I don’t remember anything about it. I definitely saw About Last Night, which was adult but had enough sexy parts to keep my attention.

I saw Uncle Buck with a beautiful Hungarian boy I’d met playing volleyball on the beach. After the movie, we made out under the deck of somebody’s beach house. A View to a Kill was almost ruined by a boy who sat next to me and wouldn’t stop talking. He told me he’d walk me home afterwards. He didn’t even ask. When the movie ended, I jogged across the street and ducked behind a pharmacy to lose him. This was the same pharmacy where I bought most of the candy I ate at the movies. The beach movie theater didn’t get much money from me over the years.

I am open about this because I’m pretty sure the statute of limitations ran out and also because I would never sneak into a movie now. I’m too scared to jaywalk, which is why I made us go two blocks out of the way to cross at a light to get to the beach movie theater last week. The box office attendant asked if anyone qualified for a senior discount. I know I have silver (gray) hair, but I’m only 45 and she was old enough to know better. If I’m too timid to jaywalk or take a discount after being insulted, sneaking into a movie is out of the question.

I am pleased to announce the loud carpet of my childhood beach movie theater is still there or else was purchased (repurchased?) via time travel to the 1980s. After we bought a soda but no candy (wink wink) from concessions, my daughters and I took our seats. That’s when I realized I didn’t have my phone and thought maybe I left it on the trunk of my car when I stopped to get something.

With minutes to spare, I dashed from the theater like James Bond when he raced after the rope dangling from Zorin’s blimp. I even jaywalked, practicing in my head what I would say when I saw the flash of blue and red lights. By the time I found my phone and jaywalked again to get back to the theater, I was sweating as much from nerves as exertion. How funny would it be, I wondered, if the ticket ripper wouldn’t let me back in.

But she did, oblivious to my history or too young to care, and I took my seat just in time to tear up during a couple of trailers that were not the least bit sad. Later, my oldest daughter pointed out that I hadn’t paid to see a movie in awhile since she gets free tickets from her job at a movie theater back home. Huh, I thought. Maybe I did push her towards applying there. She will start college soon, so no freebies for awhile. I’ll have to find somewhere else to cry and eat smuggled candies in the dark or else suck it up and pay until she goes back to work during school breaks.