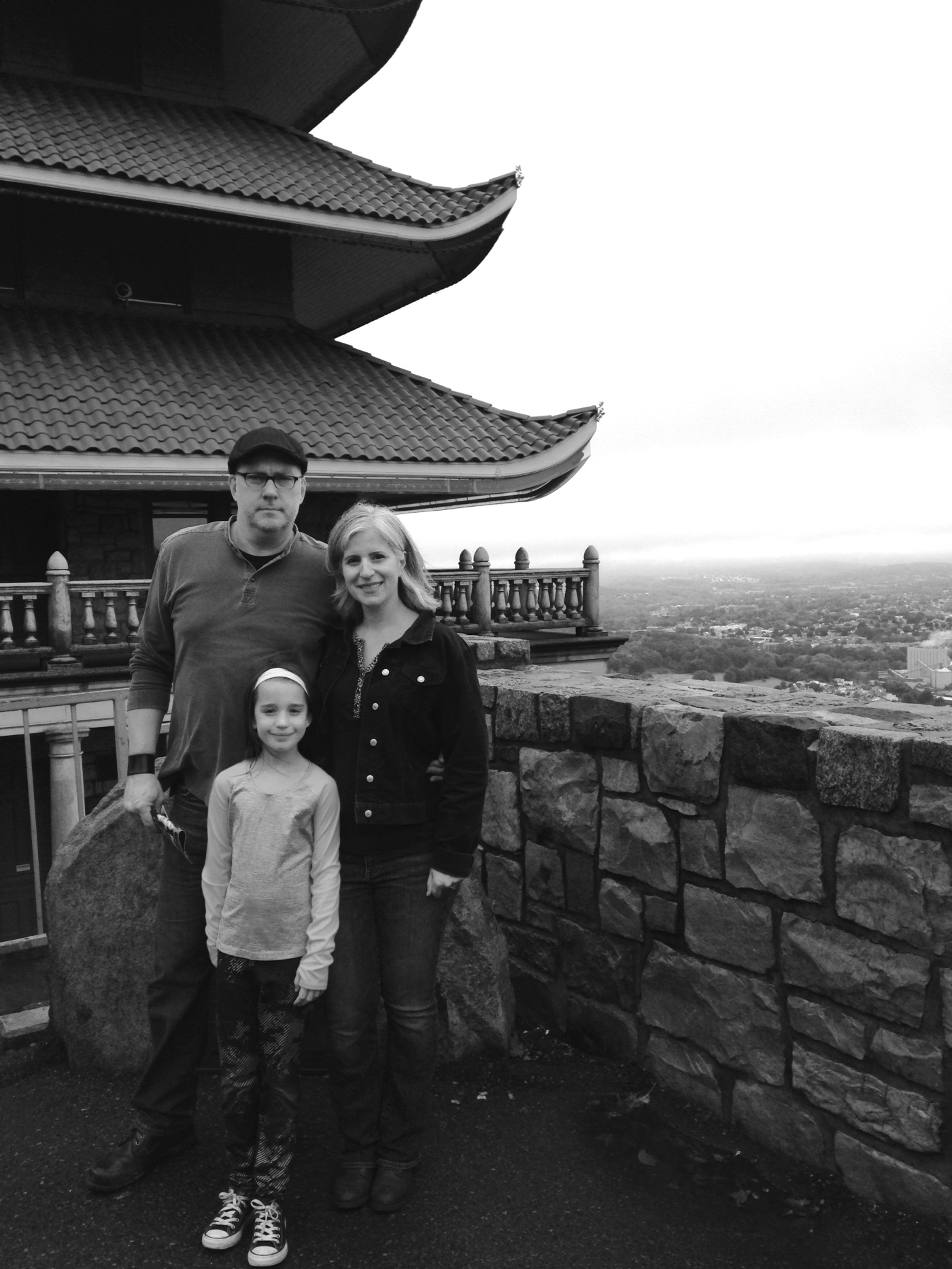 Lately I don’t look forward to the same family traditions like I used to. I didn’t used to be like this and find it’s a byproduct of sobriety. And so the thought of going to the same Oktoberfest that we’ve already been to 9 times in the last 10 years held as much appeal as a trip to the hardware store.

My family did not share the same epiphany that trying new things is more fun than sticking to what we already know we love. And so I met general resistance when we headed to the new-to-us Reading Liederkranz Oktoberfest celebration, which only grew when we had to park in a muddy field in the rain and catch a shuttle bus.

(Have you been on a school bus recently? And I mean one barreling down steep, wet hills or straining to climb them, always seemingly on the verge of losing control or tipping over? One of the many gifts of youth is we don’t appreciate the daily dangers we lived until much later.)

This “new” Oktoberfest turned out to be so much fun. 4 out of 4 family members said they would go back. And remember,  3 of us don’t drink so it was all about the food, music and people in lederhosen cracking whips on the dance floor. (We saw a slightly different version, but still, whips!)

On the way there, my husband noticed a sign for the Reading Pagoda, and we took a slight detour on the way home to check it out. Perched at the edge of Mt. Penn and lording 600 feet above the sprawl of Reading, Pennsylvania is a 7-story Japanese pagoda. Built in 1908 as a luxury resort, the original owner had to sell it when he ran out of money and the city denied him a liquor license. The next owner sold it to the city for $1, which is how much it costs now to climb 87 steps (verified by my kids) to the top for sweeping views of the city and closeups of Wawa and Chik-fil-a signs through the 25 cent tower viewer. That’s what my kids zeroed in on anyway. 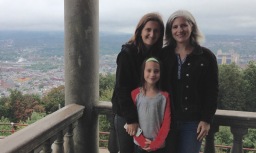 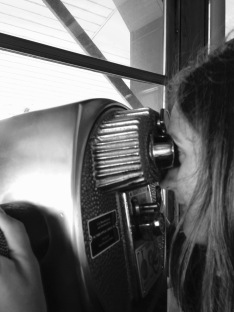 At the top, we also found a Japanese bell cast in 1739 and inscribed with an end-of-time prophesy, as well as assorted memorabilia behind glass cases. It smelled old and familiar, like my grandparents’ basement before Sunday dinner. My husband said it smelled like “hot dog farts” which was probably more accurate since I did notice a woman eating a hot dog in the ground level cafe.

This is why I get tired of sticking to the same tried and true favorites. We’ve lived within an hour of Reading for the past decade and finally got there. We plan to head back soon, but next time we’ll try something new and that wasn’t even my idea.

14 thoughts on “It turns out Reading is a magical land”