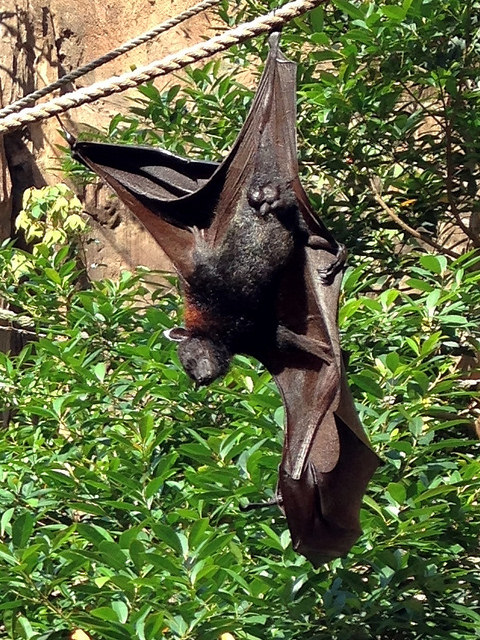 I don’t want to alienate male readers, but I think maybe women do midlife crises better. Or at least slower.

Phase 1 of my midlife crisis was Excess and Debauchery. It lasted nearly two years and was a heluva blast – occasionally and from what I remember. Actually, I wish I could forget.

Phase 2 was Getting Sober. I dropped the spirits and a funny thing happened in that my spirit came back. Slowly. This has been a nearly 3 year process. I was late getting the blueprints and some of the necessary permits, but I’ve heard from others this sort of timeframe is normal.

I am now entering Phase 3 and very excited to see what it’s called. Early peeks indicate it might be about Letting Go, though this might also be because of some recent influences and the fact that I’m embarrassingly suggestible. If you were to casually say “you know, you’d look pretty good with a purse made out of pickles” I’d probably have one next time we bumped into each other. (You would probably get pickle juice on your new blouse, so we would be even in my book.)

I discovered Leo Babuta of Zen Habits through Jill Kelly of Sober Truths (who Christy at Running on Sober turned me onto some time ago). The thing I love about Zen Habits and Sober Truths right now is how simple and to the point they are. This is where I am right now. I only want to want what I need.

It is probably no coincidence that I am craving simplicity after an extended family vacation at Disney. It was a great trip. Probably my favorite one there and I’ve been a lot.

Our last visit to Disney was in August of 2012. It wasn’t a great trip for me. I was a little over a year sober and while I was past the point of craving a drink, I recall feeling raw and trapped in expectations. I distinctly remember being on a ride and noticing a patchy paint job and feeling any hint of magic sucked away.

This trip was so different. My youngest daughter just turned 6, so that probably had something to do with it. Six year-olds are pretty magical, or at least the way they see the world is. When we arrived at our destination airport, we continued at breakneck pace and picked up the rental car in record time and were on our way before noticing she was uncharacteristically quiet in the back seat. Her older sister noticed first and asked what was wrong, to which she replied “I like this car, but I’m kind of sad that we stole it.” First time in a rental car + first visit to the most magical place on earth that she was old enough to appreciate = pure magic.

A key difference between this family trip and the last one is that this time I felt better able to let go of expectations and attachments to the good and the bad. Shit still went wrong on this trip. It wasn’t perfect. There was solid rain the first two days. I got a weird rash on my legs from sun or sunblock or standing in too many lines. My hip hurt from all the walking. I still noticed all the folks around me enjoying vacation cocktails. Oh, I also noticed that same patchy paint job in the same ride this trip. It all just felt real, it felt right.

That’s all from a little more sober time. Every day is a precious gift that keeps on giving. It sounds quaint and corny but it’s true.