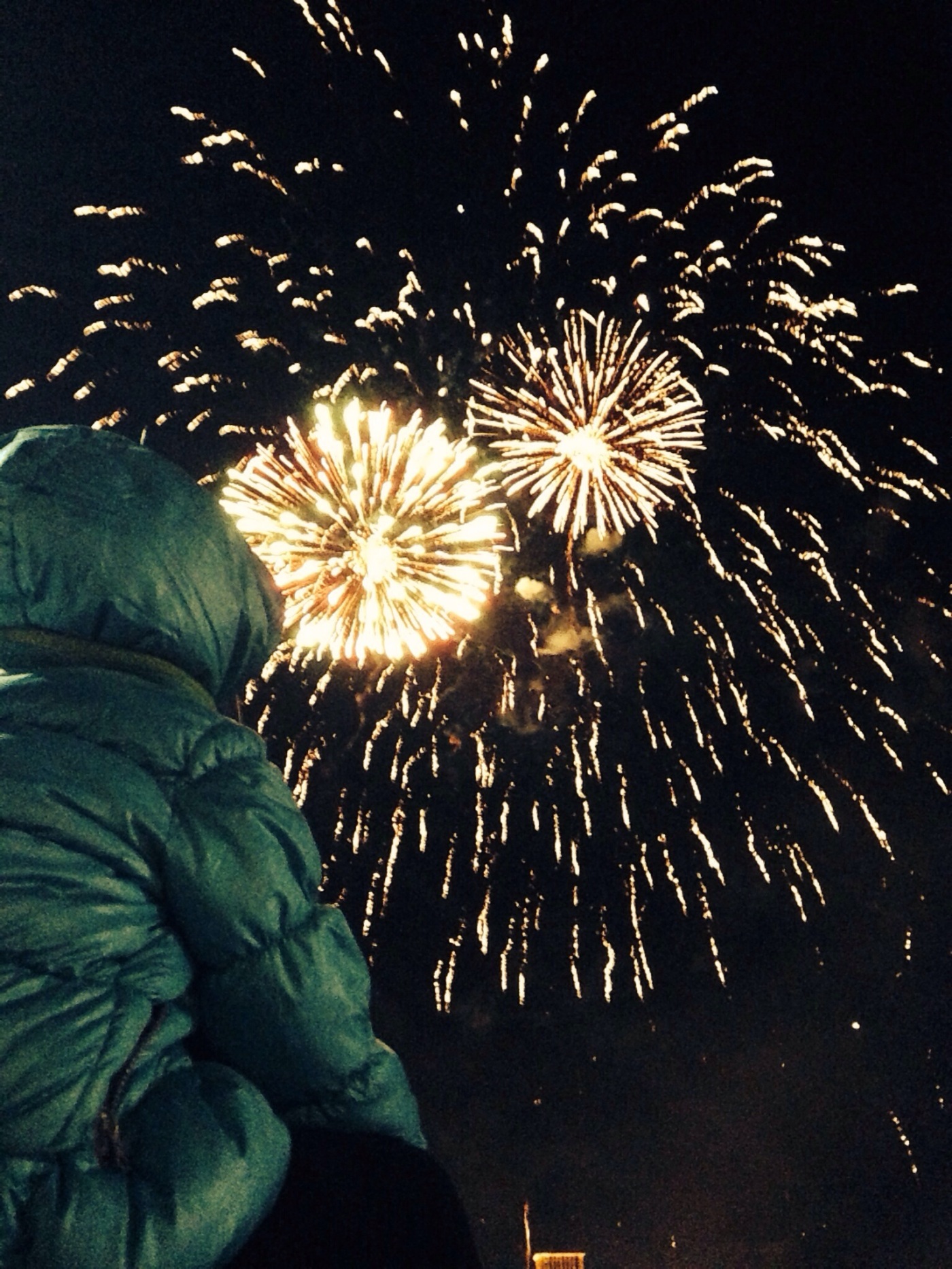 I’m typing this out on my phone in a dark hotel room while my family still sleeps. Blackout curtains got nothing on a stubborn internal clock. It’s New Year’s Day! It’s time for Hope and hanging up new calendars and making lists of impossible dreams, if you’re into those sorts of things. 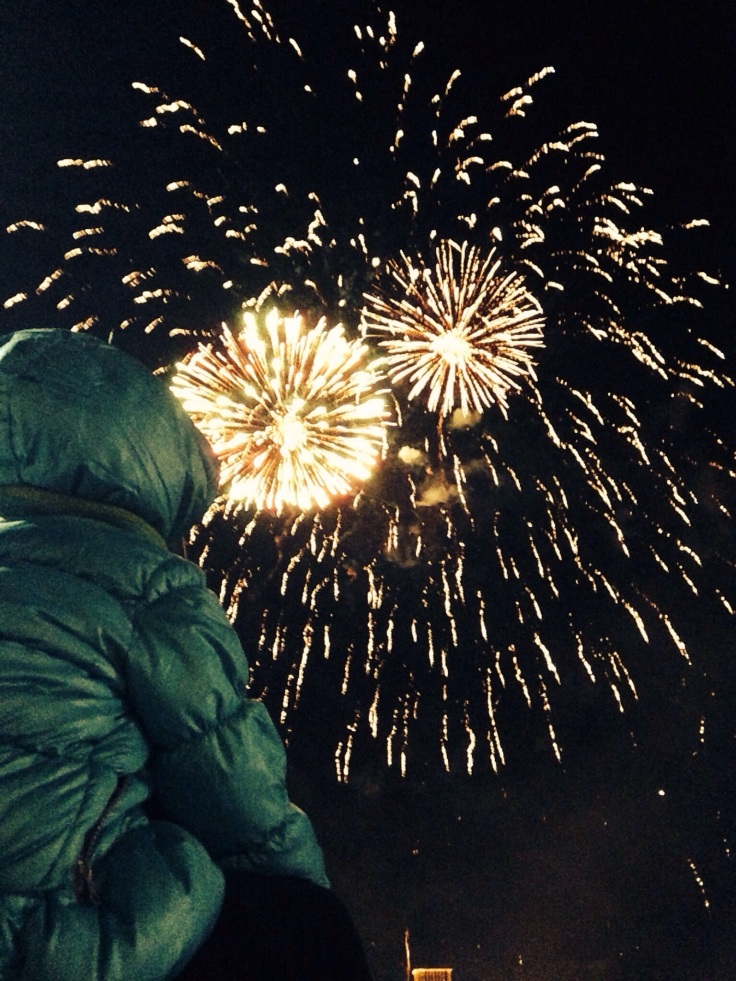 Some brilliant, practical people whose ideas I follow suggest staying away from New Years resolutions. We’re supposed to live in the moment – one day at a time – and not worry over future or past, they point out. Why pick 5 or even 10 lofty goals and spread your attention and chance of success so thin?

I know they’re right, but I’m still a sucker for New Years resolutions. I remember sitting at a friend’s typewriter the winter I turned 14, already well into my first tumble from addiction. Instead of giving up, I tapped out a list I didn’t save and don’t remember but don’t need to.

Resolutions are about clean slates and fixing what’s broken, and they’re a little bit about not taking ourselves so seriously, I think, because we know they’re too big, like my kid’s impossibly long Christmas list this (last!) year.

This year I want to tackle sugar again. Last month I tackled it hard, but only to tie it up and keep it in my pantry. If that sounded creepy, it’s because sugar does that to me. I can’t leave it alone, it seems, but I’m getting somewhere in the process of understanding and respecting its power and my lack thereof.

I have other resolutions. Nothing typed out, but still rolling around like billowy clouds. Eat better. Spend less time on mindless time-sucks. Listen to more music. Get back to a regular schedule for exercise (December killed me). Play more games with my kids. Be a better mom.

If I were to pick just one word to encapsulate all these hopes, like some of the cool kids I follow, it would be nourish. It’s a dorky word, but so am I.

I’m going to start today by steering clear of sugar and going with my family to watch grown men (and women) dressed as babies (and other things) prance down the street in bitter cold. Stretch your imagination as far as it will go to see how the latter will nourish. It somehow does. 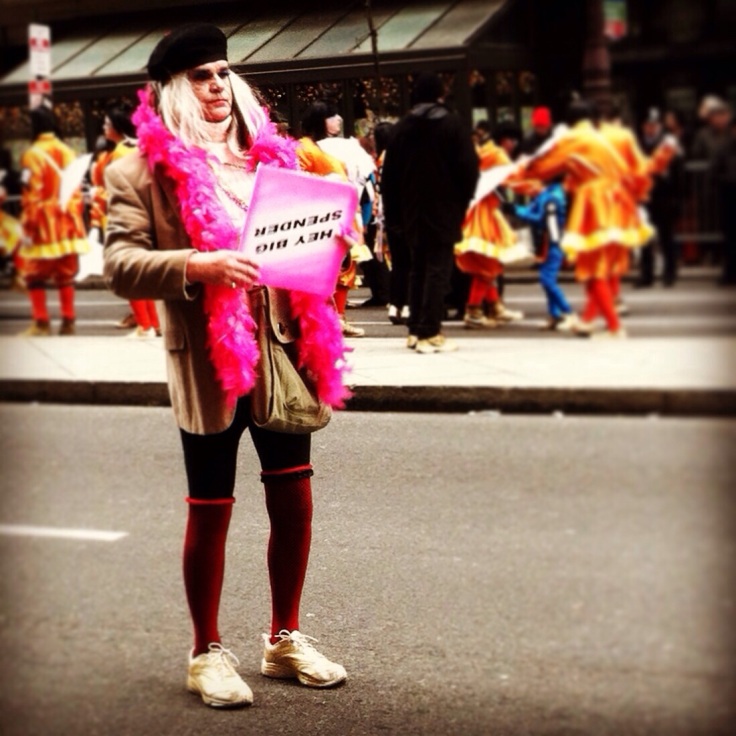 Here’s to a happy new year and hopefully a good deal longer!

28 thoughts on “Resolutions are just Words”

Happy 19 to Nessy🐻27
missing my #husband
A scullery maid in her former life, Zillie cuddles up with feather dusters and dryer sheets but won’t help clean because she is sick of that shit. #caturday