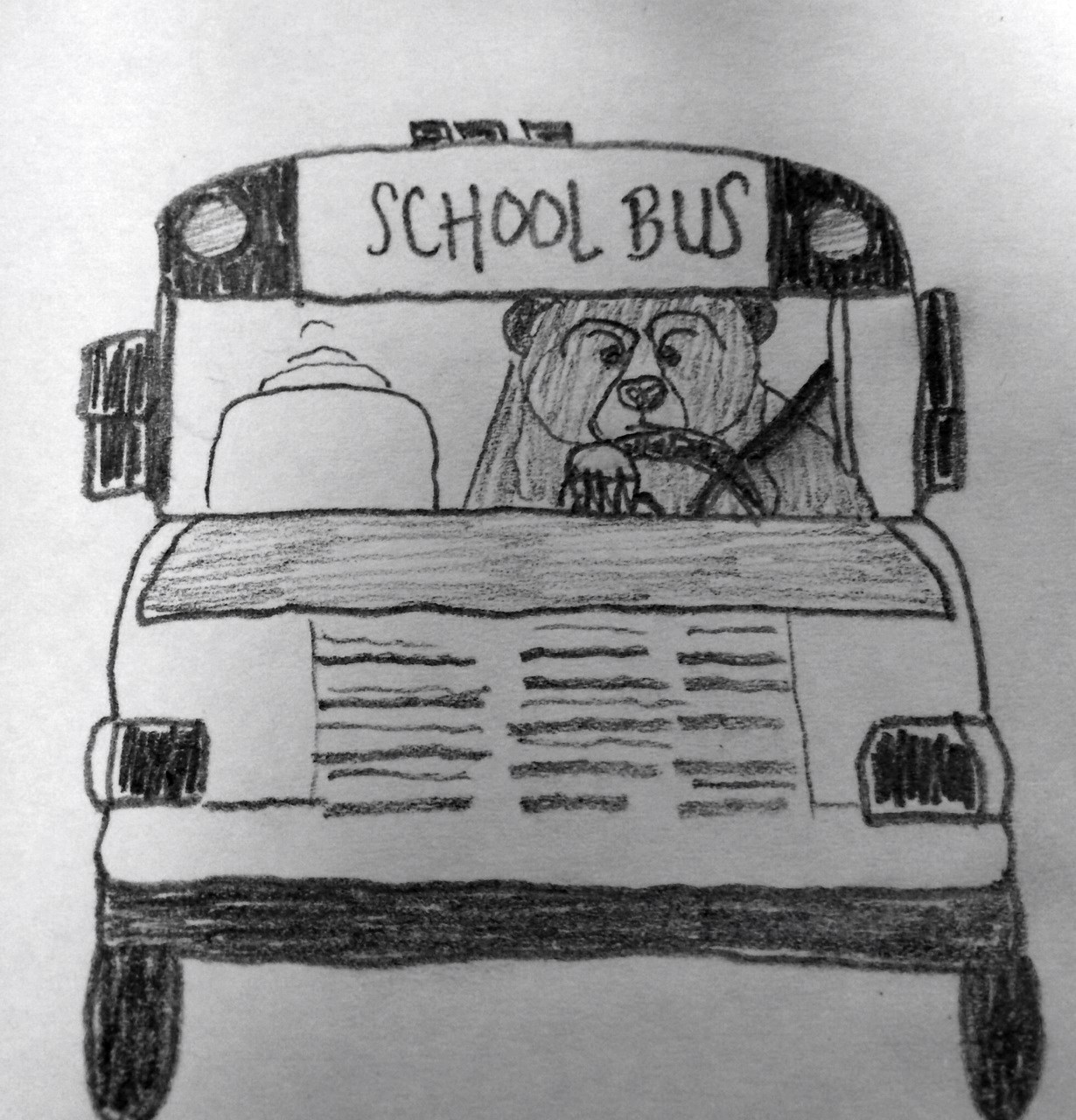 In my last post, I may have glossed over the whole ‘being sick’ thing, because this morning I’m pretty sure I saw a bear driving a school bus. 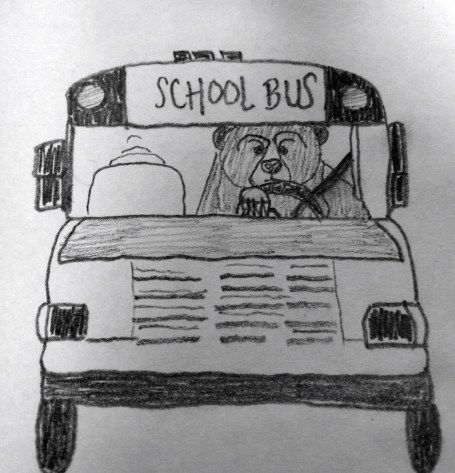 I could blame this on the angle and intensity of the early morning sun, but the fact is I saw an emu carrying groceries through a side door while on a run two days before. 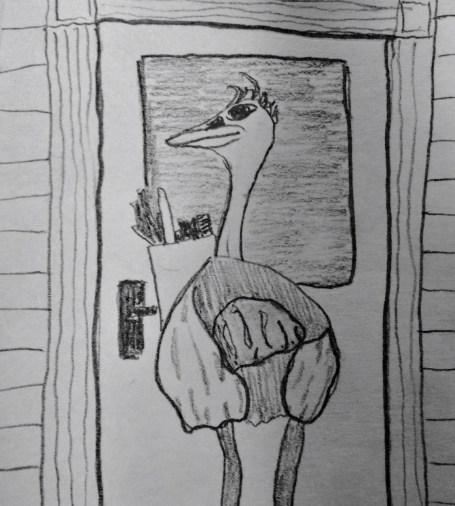 I had just finished hauling my decrepit body up a rather large hill when I saw the large bird and my first thought was “what is that emu doing?” and then “don’t be silly, that’s an ostrich not an emu.”

It was neither, but rather a woman wearing a down vest, leaning in to open a side door with an armload of groceries. It was around this point that I decided not to run 5 miles but shoot for 3 miles instead. I was not well.

I spent Saturday night and much of Sunday feverish and resting while my husband cleaned the house and raked the leaves and did other Cinderella-y things. I feel much better today, though still a bit wary after the bear-driving-a-bus thing.

Running can wait. Resting is harder, it seems.

21 thoughts on “A lesson in hallucinations”